and standing to become Alderman in Bridge on 7th July

I am standing on a platform to ensure The City maintains its relevance in a post Brexit and post pandemic world.

A City that must move faster to become carbon neutral, truly diverse and inclusive. A City that allows small businesses to thrive alongside our medium and larger sized firms, and a City that can adapt to changing working practices. I have a proven track record as your Bridge Ward councillor. I know how the Corporation operates, its history and its business – it’s in my DNA. I hope I can count on your support on 7th July.

My commitment to and priorities for our Ward and The City:-

In 1998, I was one of the founders of Crussh juice bars, with multiple retail stores across London, including several in the City.  In 1999, I was part of Flutter.com which became one of the UK’s first tech unicorns.

In 2009, I founded Augmentum, and in 2018 we became the first publicly listed Fintech fund in the UK. Our portfolio companies employ thousands of people across the UK, many of whom are located in The City of London.

In 2011, I helped launch the Royal Foundation of The Duke and Duchess of Cambridge and became Chair of their Digital Board. In 2012, I was made a Young Global Leader by the World Economic Forum.

Re-elected for a second term as Common Councillor of Bridge Ward.

Chair of Governors at The City of London School, working to ensure our City schools are more diverse, inclusive and can adapt to the needs of tomorrow.

Current and former member of The City of London Finance Committee, Investment Committee, Financial Investment Board and Digital Services Committee.

A Freeman, Liveryman and a committee member of the Bridge Ward Club. 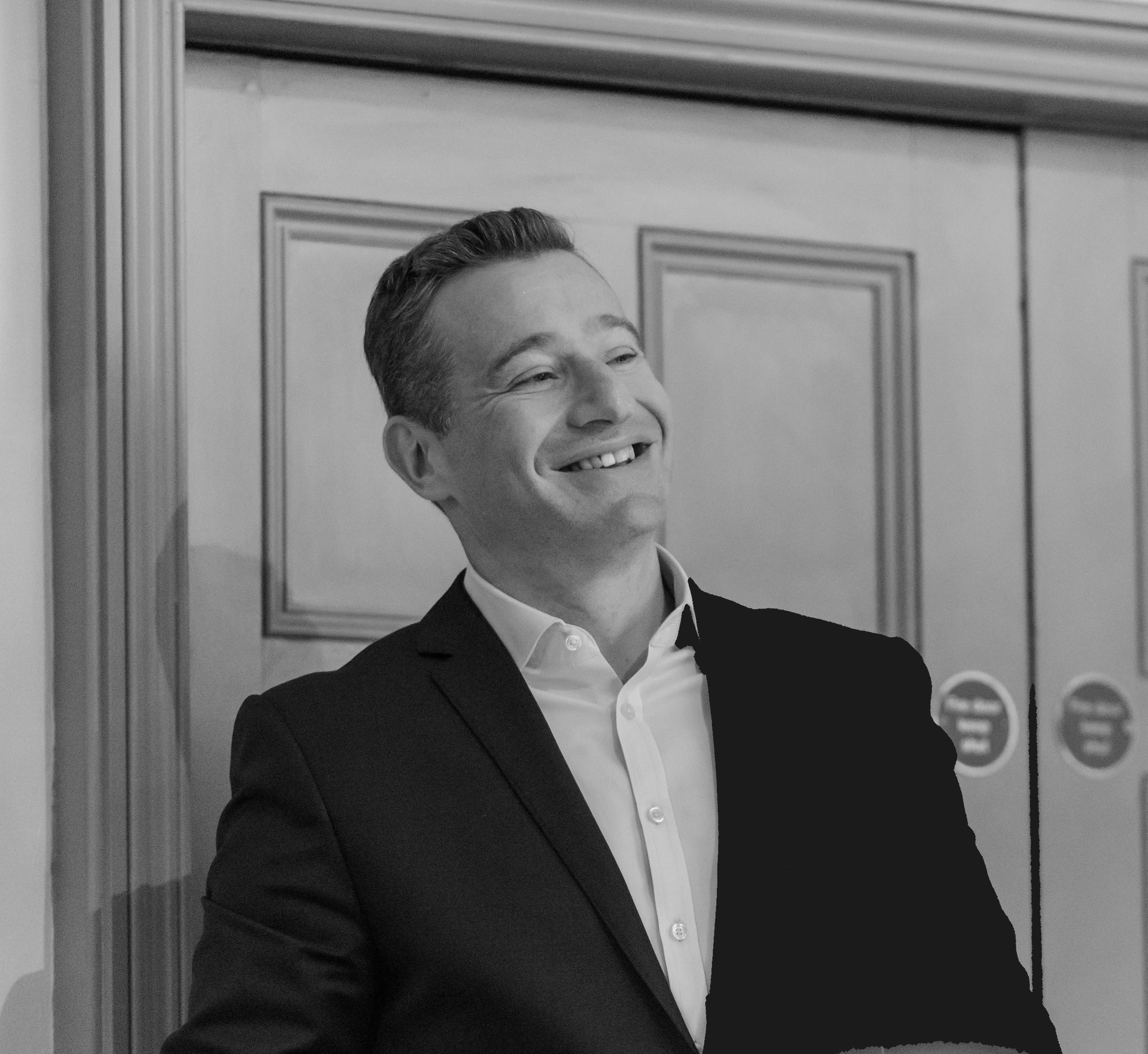 You can connect with Tim here:
tim@timlevene.co.uk

A little more about me:

I have been married to Katie for 20 years, and have 3 kids, Luc, Amelie and Oscar. Our weekend life revolves around watching Chelsea FC, helping with homework, coaching junior sports teams, playing bad golf and a somewhat slower paced game of football.

Please feel free to get in touch, in particular so I am aware of any issues or concerns you may have about the Ward of Bridge or the City in general.